Assassin’s Creed 3 Remastered releases March 29 on PC, PS4, and Xbox One. It includes the full game, the single-player missions Benedict Arnold and Hidden Secrets, the Tyranny of King Washington and Assassin’s Creed 3 Liberation Remastered. The game is out today for Nintendo Switch.

It is also included in the Assassin’s Creed Odyssey Season Pass for those who own it on PC, PS4, and Xbox One. 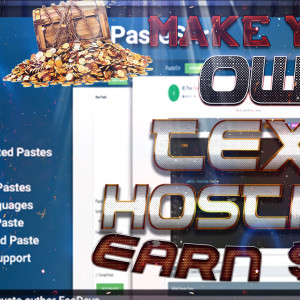 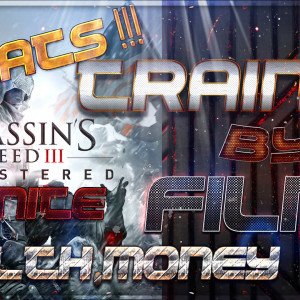