You are Gordon Freeman, a theoretical physicist at the Black Mesa Research Facility. When a routine experiment goes horribly wrong, you must fight your way through an interdimensional alien invasion, and a bloodthirsty military clean-up crew in order to save the science team… and the world!Game Features

This repack is NOT backwards compatible with my previous Black Mesa repack. 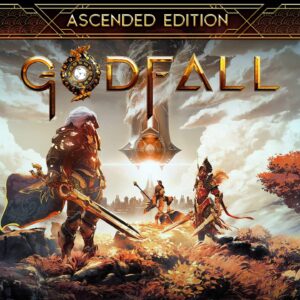