Right now the saves from older Epic builds of the game are not compatible with new Steam build. Wait for game patch or some converter. Or start a new game

After a secretive agency in New York is invaded by an otherworldly threat, you become the new Director struggling to regain Control.

From developer Remedy Entertainment, this supernatural 3rd person action-adventure will challenge you to master the combination of supernatural abilities, modifiable loadouts, and reactive environments while fighting through a deep and unpredictable world.

Control free download is Jesse Faden?s story. The main plot focuses on her personal search for answers as she grows into the role of the Director. The world of Control has its own story, as do the allies Jesse meets along the way. Side-quests and Secrets are everywhere. Jesse works with other Bureau agents, decodes cryptic ciphers and discovers strange Bureau experiments.

WORLD WITHIN A LOCATION
Explore diverse environments and shifting architecture in a deep unpredictable world, set within a sprawling New York building.

REALITY MEETS THE UNEXPLAINABLE
Dive into a dark and brutalist-inspired world where daily reality has been corrupted by an otherworldly force. 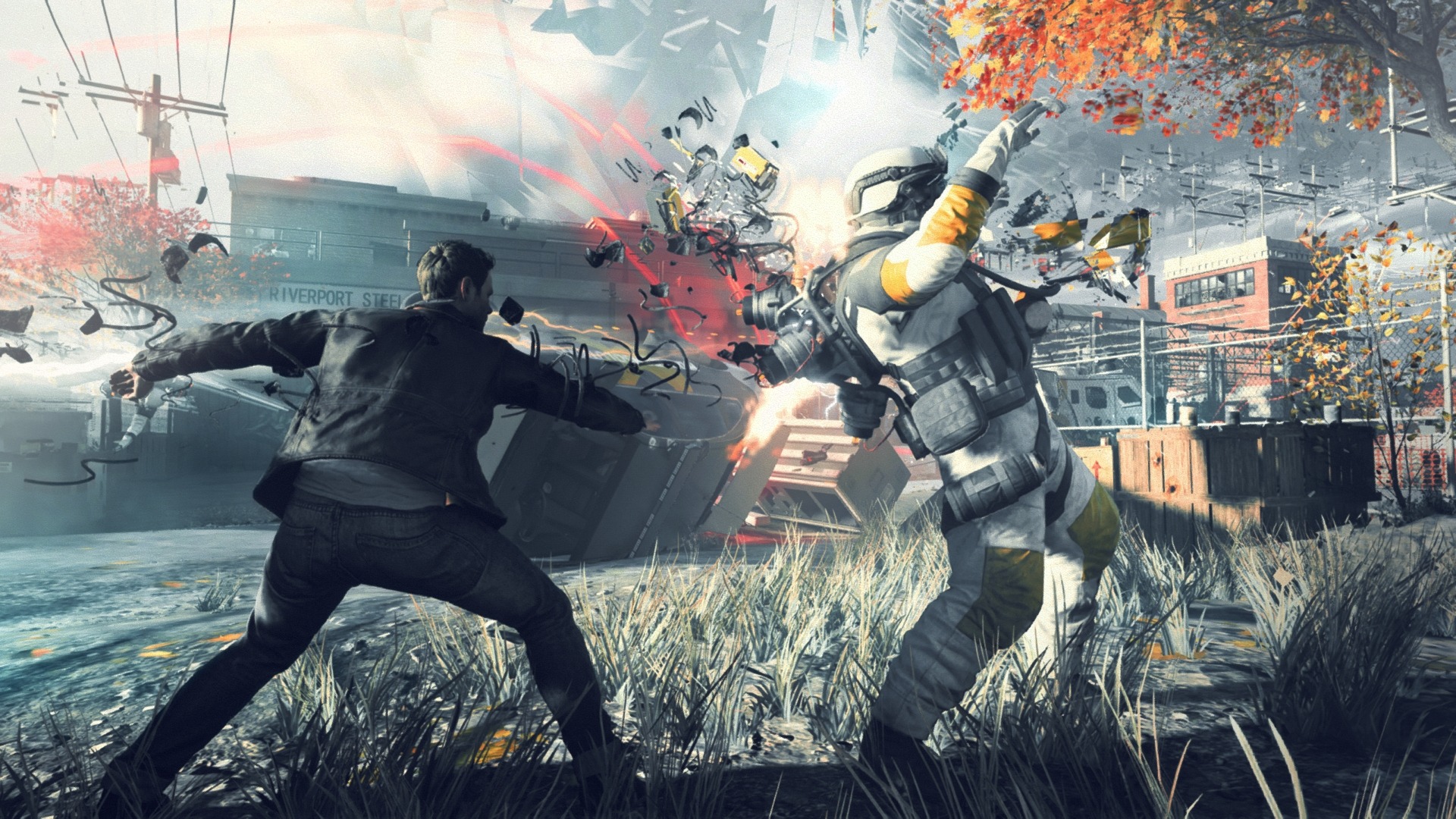 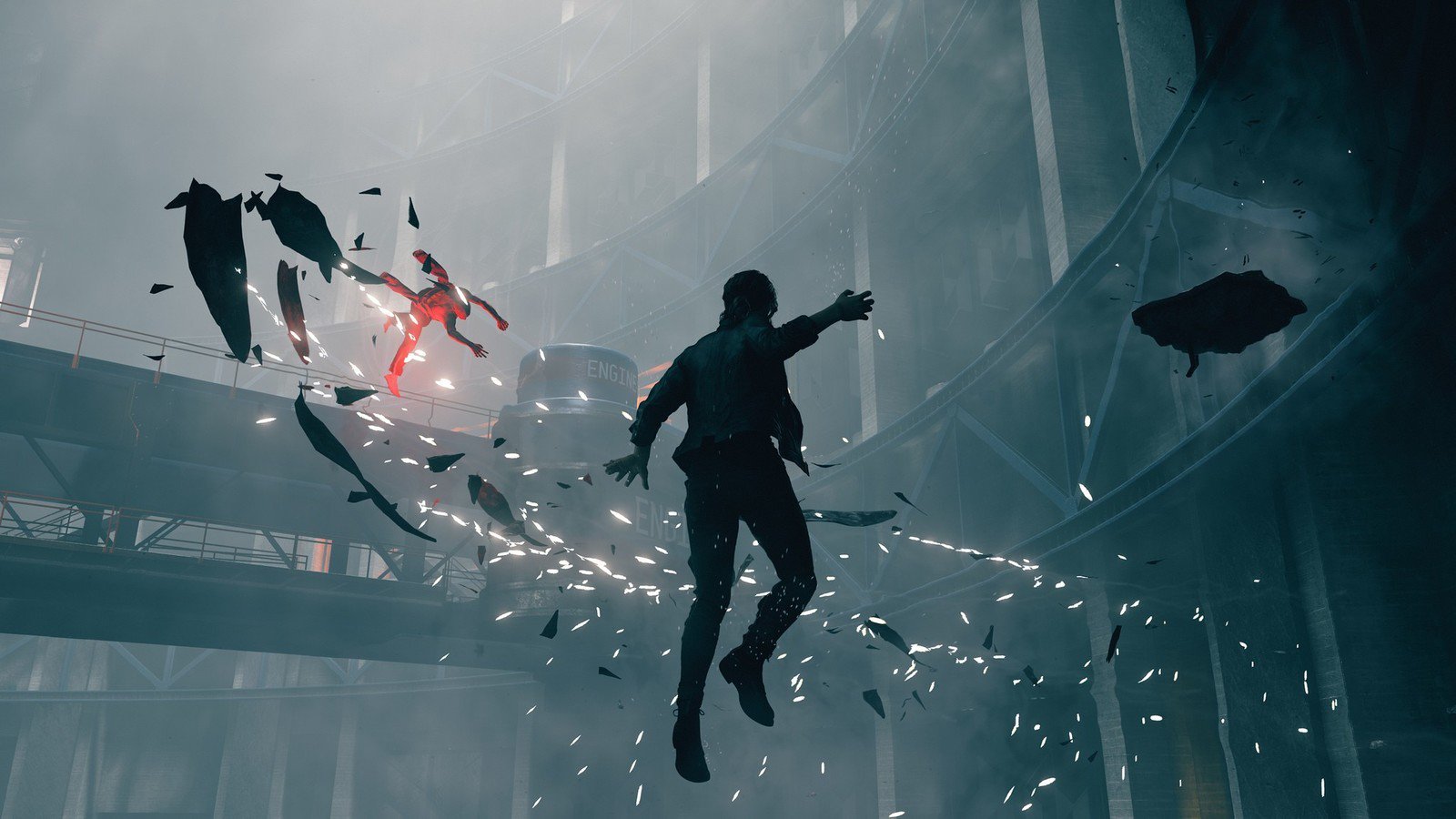 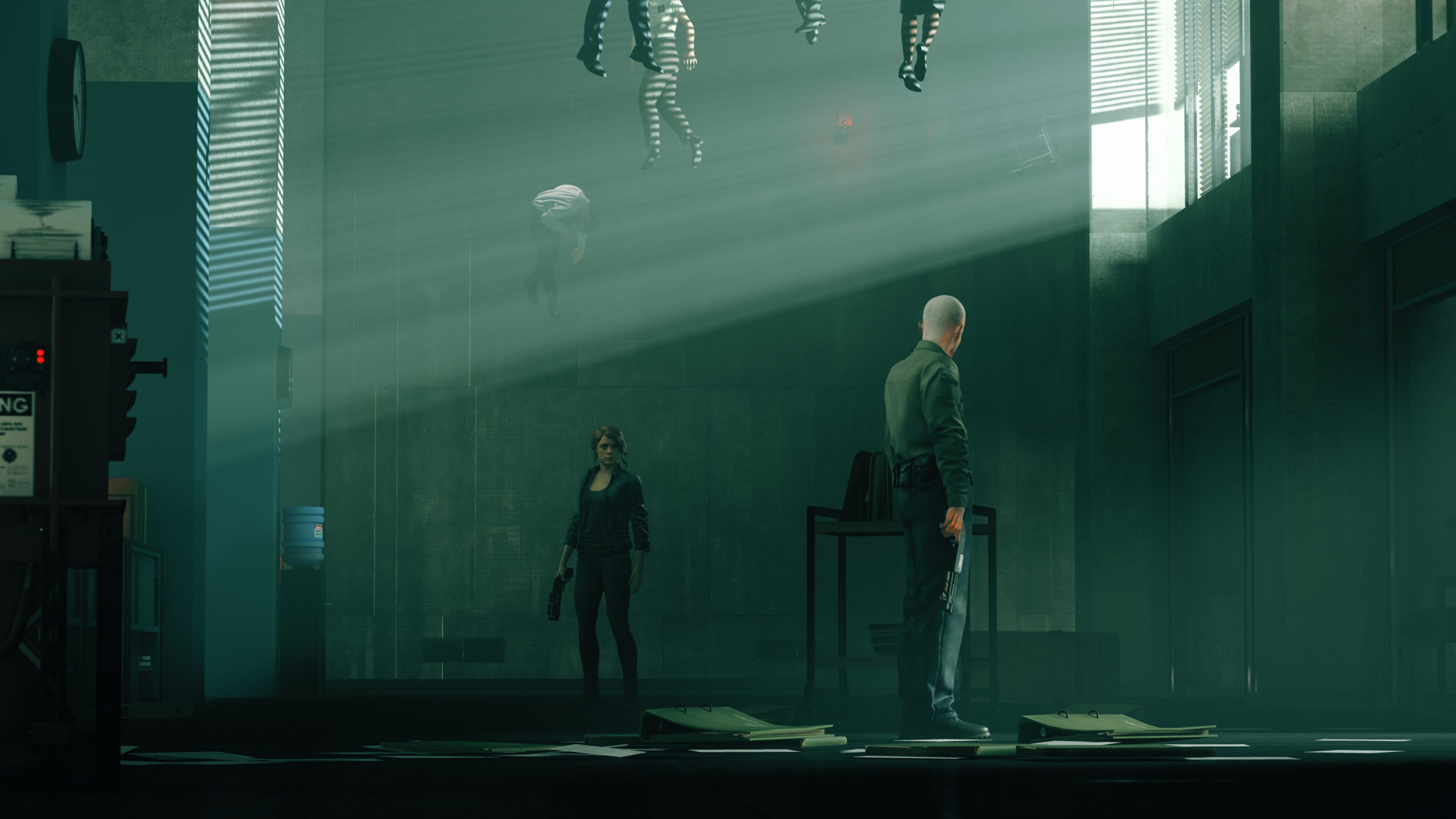 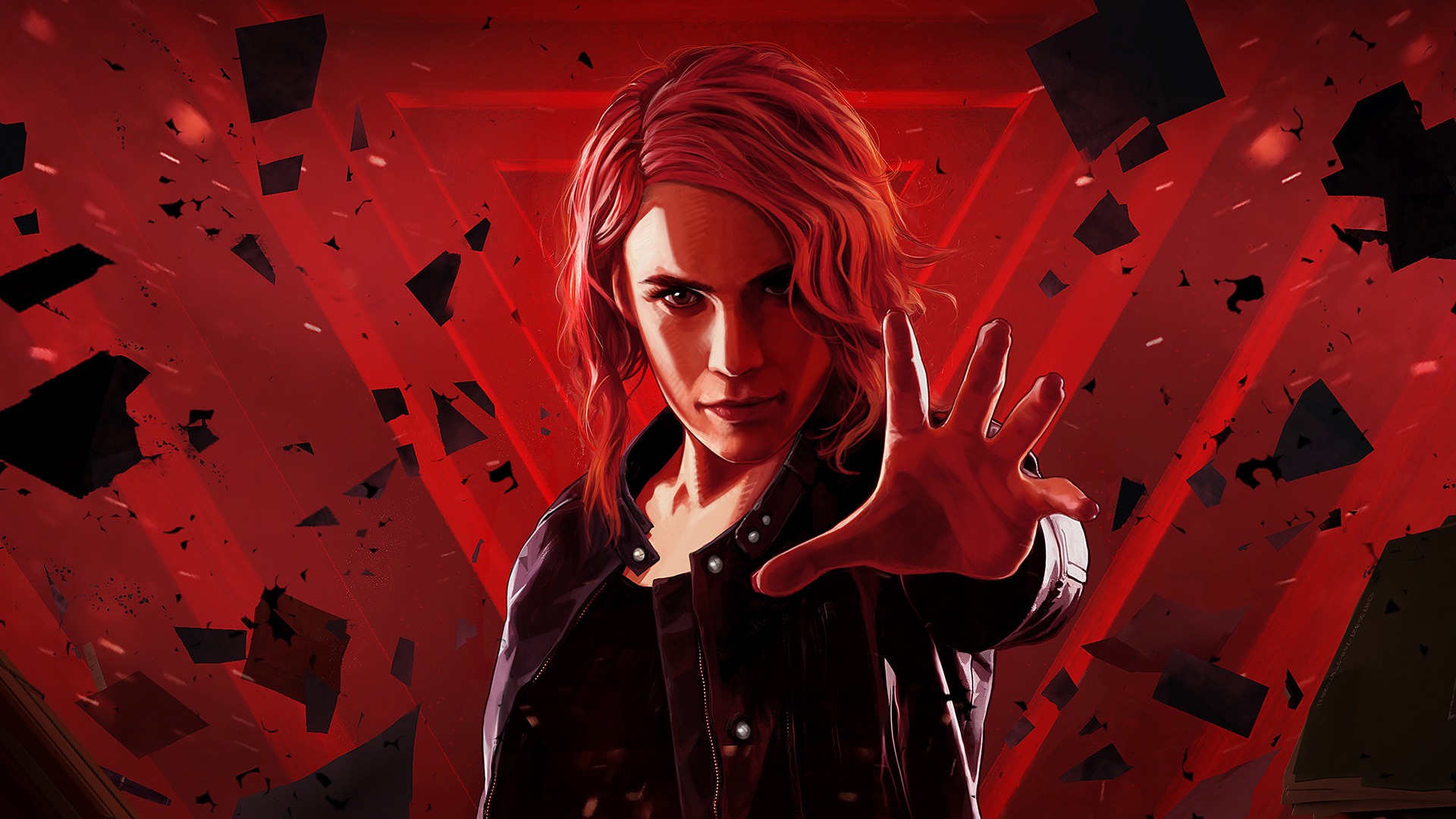 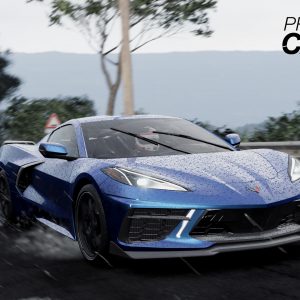