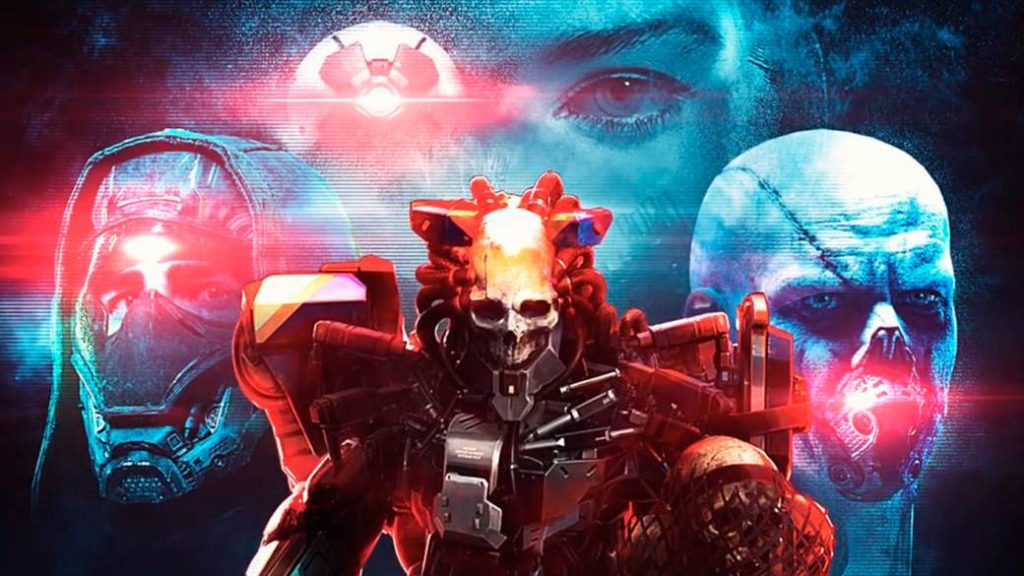 The Surge 2 is getting an expansion next week in the form of Kraken, which transports the player to a giant decommissioned aircraft carrier which has been converted into a garish kind of suburbia. In other words, you’ll be carving limbs off robots in a setting that’s fairly unusual for the series, which is always fun. There’s an official trailer below.

According to the description you’ll be facing off with “robot pirates, deranged security systems, and an imposing new boss”. Apparently the expansion “adds hours of narrative-driven content” including new weapons, implants and armor. The decommissioned aircraft carrier is the VBS Krakow, and it’s found at the outskirts of Jericho City – the setting of the main game.